It's probably not healthy starting another project when I have so many others on the go, but when Pete Berry at Baccus announced the release of the rejuvenated Pony Wars rules along with a new 6mm range it was too much to resist. 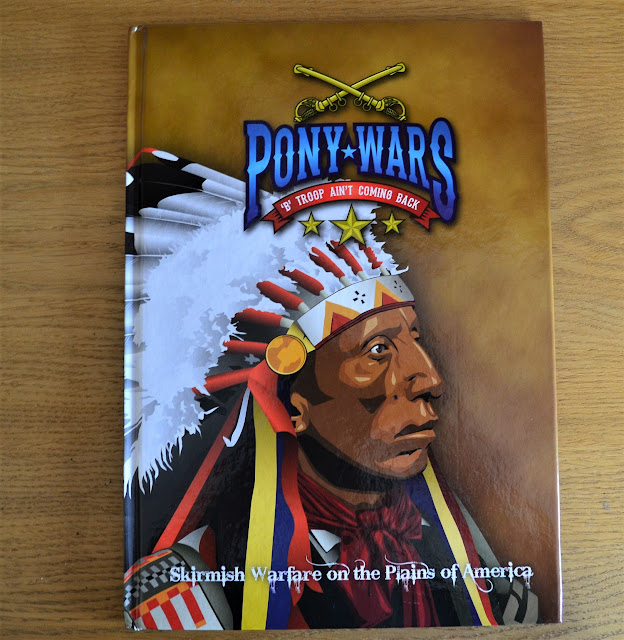 Even better, the rules are based on the films and TV show depictions of the US Cavalry v the Red Indians from days gone by rather than historical reality. As a child in the 60's my imagination was fired by the westerns of these presentations and many a happy time was had playing on the floor with my collection of Airfix figures along with the 'Fort Apache'.

I have always had a soft spot for gaming the wild west but aside from my Airfix days, have only ever dabbled with 28mm and 15mm. This though is an opportunity to properly game the period with my favourite scale! Although described as 'skirmish' rules, up to 600 mounted braves will be required. A considerable task for the 15mm scale the rules were originally designed for.

An order from Baccus has arrived - 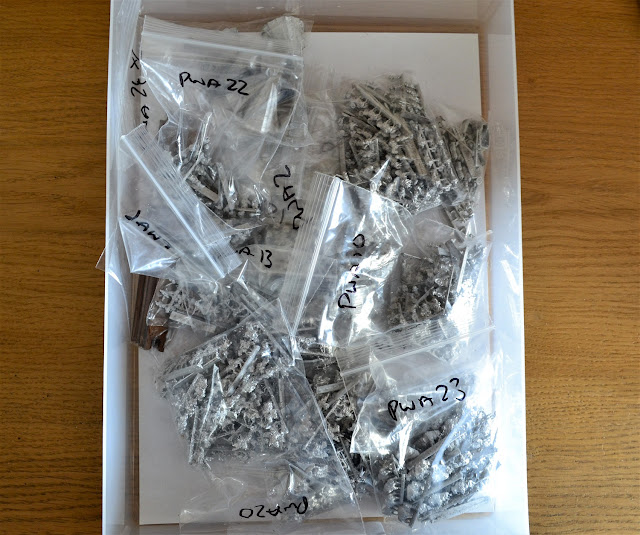 It will be several months at least before these see the tabletop but it will allow me to get started inter-mingled with other projects.