On the Workbench: Pony Wars Indians

The first batch of Baccus' Pony Wars Indians have been completed. 42 down 558 to go! The base frontage at 10mm per figure as as recommended in the rules. I have gone for a slightly narrower depth though at 15mm rather than 20mm. It is purely down to my aversion for overly large bases.

Judging by comments on social media, I was not alone agonising over the skin tone. Scouring photos online of painted figures in larger scales it would appear most have gone for a rather dark tone. Scaled down to 6mm dark can quickly appear almost black or make the figure look very dull. In the end I settled on the Foundry mid-tone flesh which was then given a nutbrown ink wash. They are probably a little too light but overall I am happy with the results. When sat next to the pale flesh of my European figures there is a clear difference.

Another factor I had trouble with was the base edge. I wanted their bases to be equally at home on the plains as in the desert, or at least acceptable to each. I settled on a sandy finish to the edge but now having completed the figures I have had a change of mind! It is not quite so obvious in the raw as in the photos but I aim to find a shade that blends in more with the base topside. I will experiment on the next batch and when happy will repaint these. 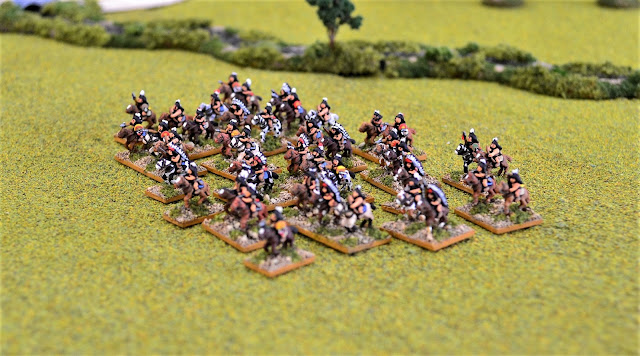 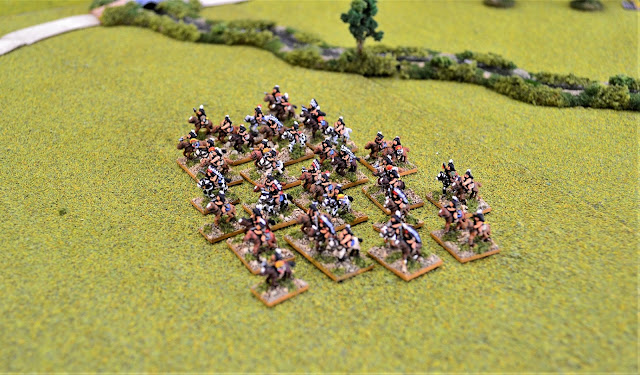 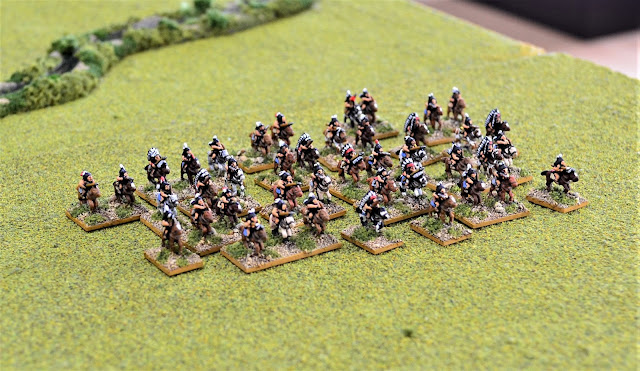 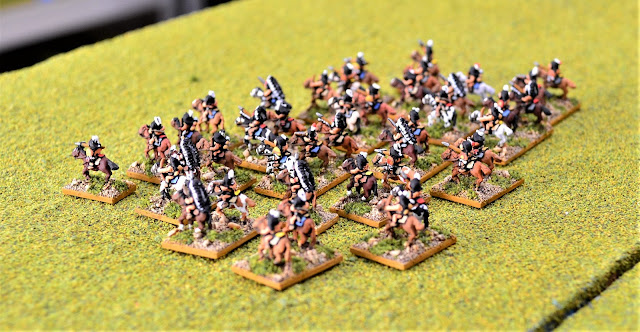 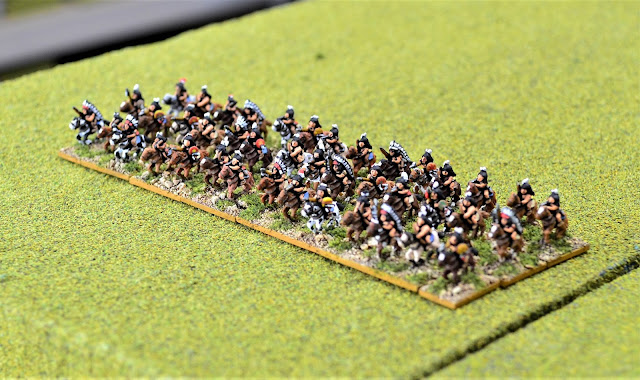 Labels: On the Workbench, Pony Wars